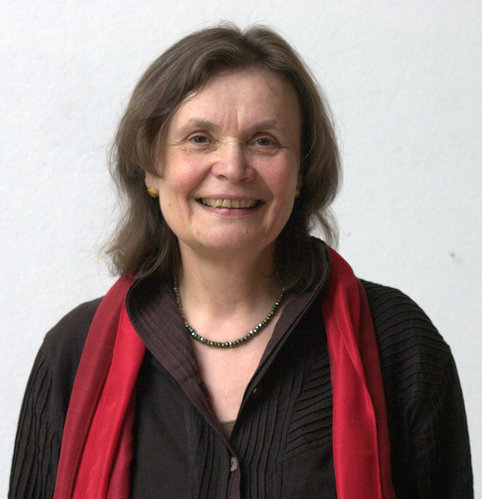 Lives in Witten / Ruhr. After studying special pedagogy with a focus on music and a traveling study all over Europe at the "Free Music School. Art - Pedagogy - Therapy", she co-founded the Widarschule Wattenscheid (Free Waldorf School) in 1979, where she worked until 2000. A special concern of this school was the strong emphasis on the musical teaching in the sense of a comprehensive assessment of the listener. From 2000 to 2016, Reinhild Brass has been a lecturer at the Institute for Waldorf Education in Witten, with a focus on didactics of music lessons in classes 1 to 8 and vocal training. She also regularly teaches in Japan and has set up a training center for audiopaedy in Yokohama in 2001. In 2005 she founded the Institute for Audiopaedy in Witten.