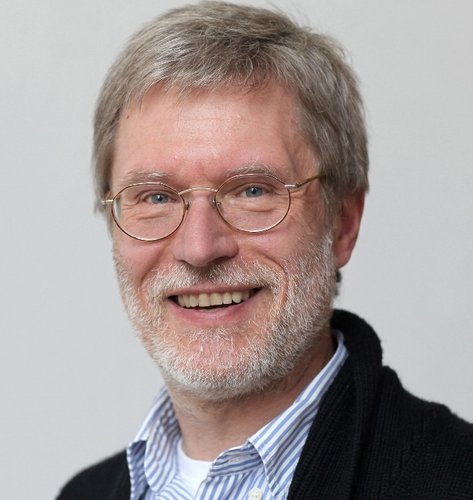 born in 1953 in Bochum. Studied as a class and music teacher in Witten. In 1977 he co-founded the first Waldorf school in Witten. There he wörked first as a class and music teacher, later exclusively as a music teacher in all grades. At the same time, he completed his previous studies by studying German philology and Music (for Secondary Levels I and II). Later he received a doctorate in music / music pedagogy. Since 1998 Michael Kalwa teaches as a lecturer for music education in Witten / Annen - Institute for Waldorf Pedagogy in Witten. Lecturing and various publications on music-related / music pedagogical and other topics.