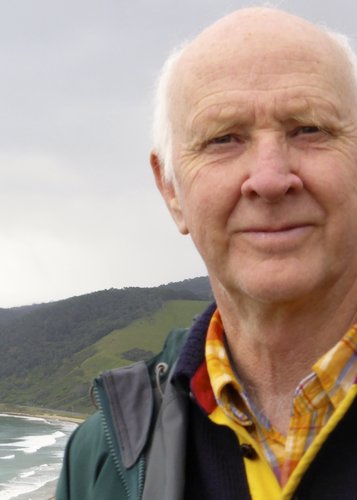 born in 1952, Murray Wright learned classical piano.
He worked musically with elderly people in Melbourne in the late 70's and early 80's, and began composing.
In 1983 he encountered the modern lyre, and was drawn to its musical intimacy, and elemental beauty.
Under guidance from the Australian pioneer, Peter Biffin, he began designing and building his own lyre instruments in 1994, which he still does, with composition as its complementary voice.