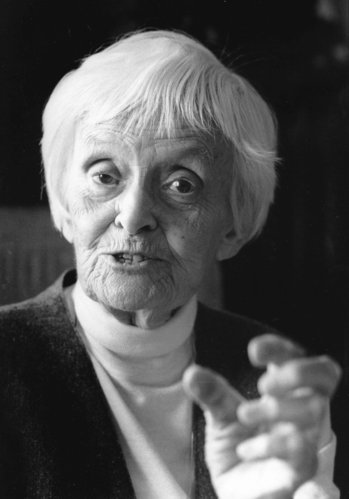 Maja Knierim (1909 - 1998) was one of the first virtuoso players of the recorders rebuilt since the 1920s and had a temporary teaching position at the Mozarteum in Salzburg. Since 1947, together with her husband Julius Knierim at the Michaelshof Hepsisau, a  school for curative education, she has built up an extraordinary music pedagogical work and developed it innovatively over decades. From the very beginning she was closely associated with the development of choroif flutes in the 1960s. Within the framework of Waldorf school and kindergarten pedagogy as well as anthroposophical curative education, she has made the foundations of a new flute pedagogy that she has developed fruitful for the next generation in various training courses.